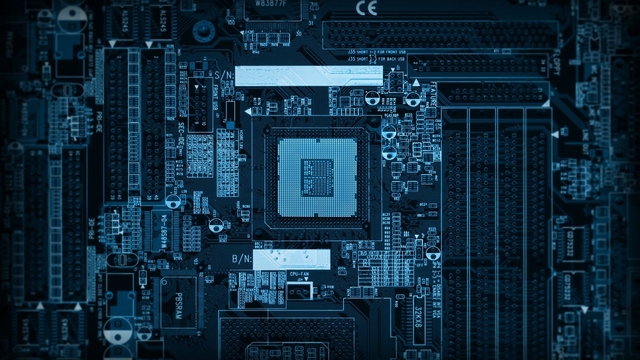 Backblaze.com recently released the 2015 quarter 2 stats regarding their experience with hard drive reliability. This data is from, “46,038 hard drives spread across 21 different models, from 1.5TB to 8.0TB in size”, and gives percentage failure rates for hard drive manufacturers by drive capacity as well as for individual hard drive models. Here’s a summary of the results:

You can read the entire article at the Backblaze.com Blog: